Know more about us!

Know more about us! 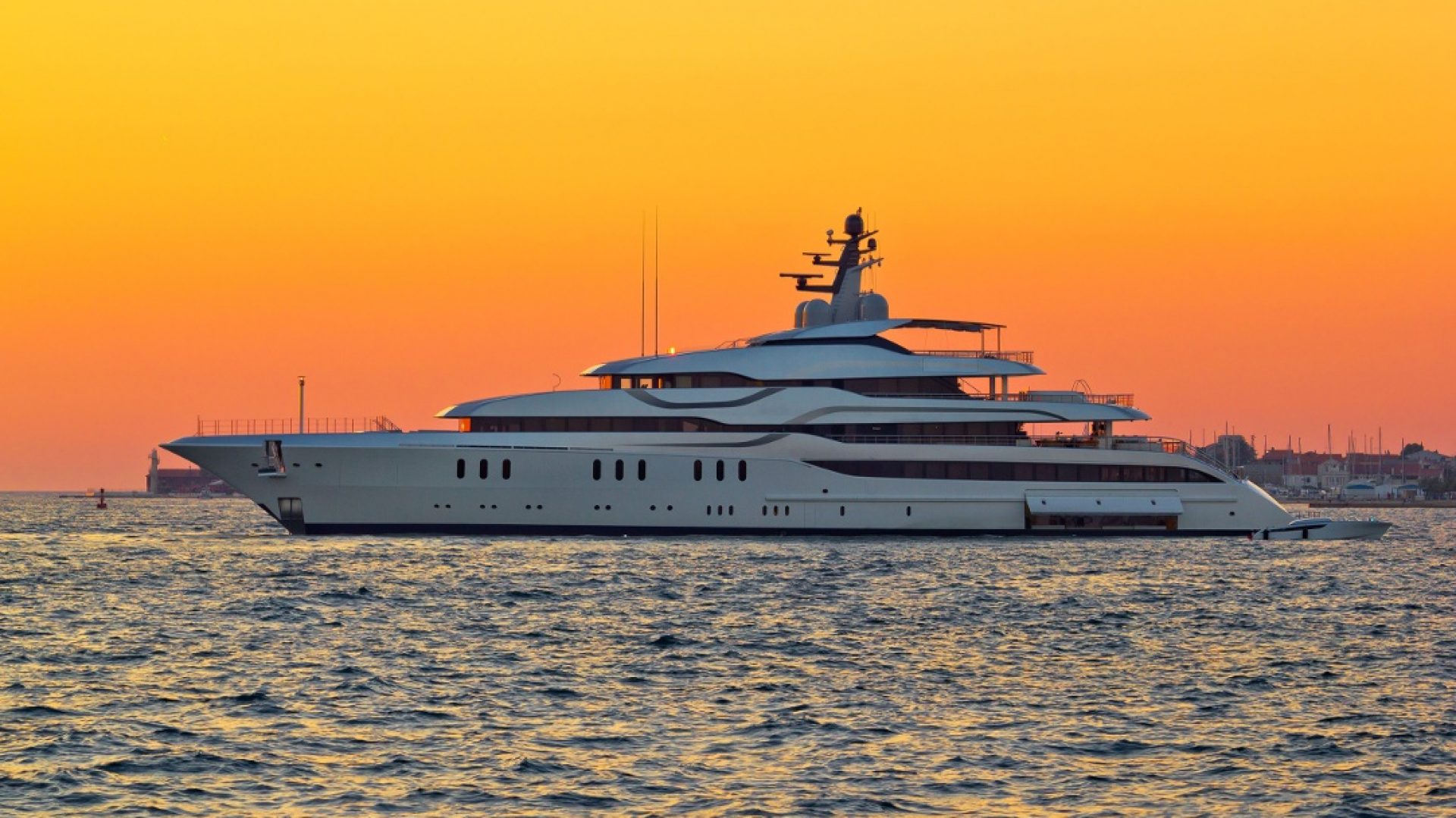 OceanGlobe provides assistance as a marine consultancy in the development of specific SOLAS training manuals for safety training, anti-pollution control plans, safety and salvage plans, energy efficiency plans, ship security plans and other required plans and documentation By the state of pavilion or the society of classification.

At OceanGlobe we offer complete implementation of ISM, Protection (ISPS), Maritime Labor (MLC 2006), and the Large Yacht Code (LY3), as well as internal audits and monitoring and improvement Of the manuals of the management systems and services DPA and CSO 24 hours 7 days.

Hugo García developed his professional career first as Deck Officer and then as Captain on high speed ships and conventional passenger and cargo ships in one of the leading companies in the sector. He has sailed the Mediterranean Sea, the Strait of Gibraltar and the Caribbean Sea.

His knowledge of international maritime legislation and his interest in continuous improvement led him to create his own maritime consultancy, specializing in compliance with safety (ISM), security (ISPS) and maritime labor codes (MLC 2006).

He is currently working as a Maritime Pilot in the port of Palma de Mallorca.

Alberto Tablón is a Captain of the Merchant Navy and holds a Master of Business Administration (MBA) from the Industrial Organization School. He is also in possession of a Master of Advanced Studies (DEA). He sailed in cargo ships and ferries for more than 7 years performing different responsibilities on board.

Ashore, he has been working for more than 6 years as a Traffic Manager and Designated Person (DPA) for 15 vessels in the largest passenger ship company in Spain (Trasmediterranea). He has also performed Internal Audit and Certification tasks to more than 20 vessels of different types, as well as compliance inspections of ISPS, MLC, ISM, Port State Control, Classification societies and flag inspections of different countries.

Nowadays he collaborates with the University of Oviedo as an associate professor at the Civil Navy Higher School in Gijón.

At present, OceanGlobe has professionals from different areas of expertise on the field of compliance of commercial vessels and large yachts, such as naval engineers, lawyers and economists.